The capital of the island, Parikia, is situated on a bay on the north-west side of the island and occupies the site of the ancient capital Paros. Each day there are several sailings from the harbour of Paroikia to Piraeus, the port of Athens, Heraklion, the capital of Crete, and other islands such as Naxos, Santorini, and Mykonos.

In Parikia town, houses are built and decorated in the traditional Cycladic style, with whitewashed walls and blue-painted doors and window frames. Surrounded by gardens of oranges and pomegranates, the houses give the town a picturesque aspect.
Traces of earlier times are visible all around Parikia, such as the remains of the medieval castle that is built almost entirely of the marble remains of an ancient temple dedicated to God Apollo or the remains of a temple dedicated to Asclepius, on the side Parikia – Alyki road, creating an amazing connection between the old and the new.

Within a stone’s throw from the hotel, guests have the opportunity to take a stroll at the marvelous, picturesque pathways of the Old Town. This is a unique feeling, since it allows everyone to experience the genuine character of the island. Absolute serenity and splendid tranquility adds to the aura of euphoria that overwhelms you upon setting your foot on the cobbled streets. 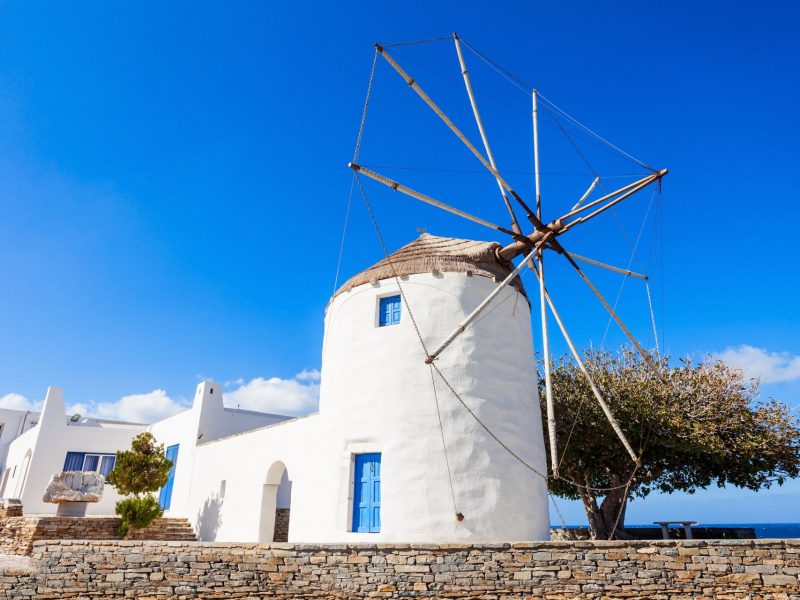 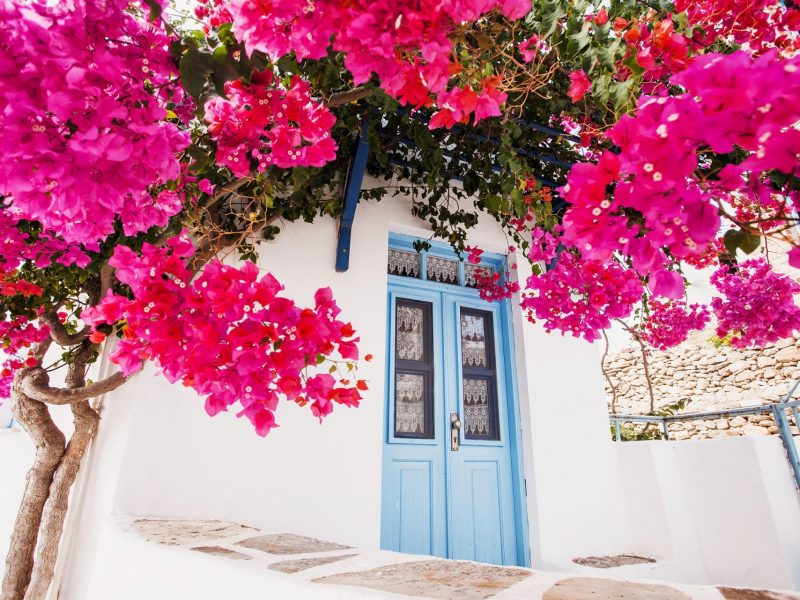 Your Honeymoon in Santorini! Romantic, unique, beyond the ordinary;

Dreaming of a romantic and intimate wedding in Santorini with family and close friends?

Gourmet Dining in the glow of candle light under a sky full of bright starts with a soft summer breeze by the Acqua Vatos Pool.

Make your reservation now through Aqua Vista Hotels chain and get an extra 2% off the best available rate.